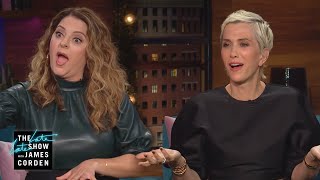 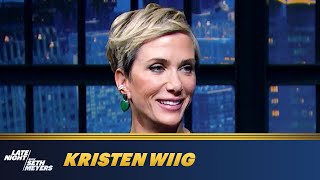 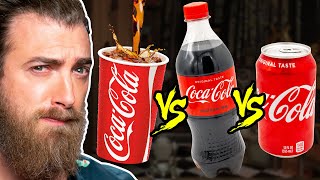 "You're Seeing A Sliver Of My Life At That Time" - Billie Eilish Talks To Stephen Colbert - EXTENDED
The Late Show with Stephen Colbert
Áhorf 618 þ.
09:34